Los Angeles-based emcee YG released his sixth studio LP, I Got Issues, on September 30. The album hosts a song titled “How To Rob A Rapper” featuring Mozzy and D3szn.

YG let loose the official “How To Rob A Rapper” music video over the weekend. The visuals arrive with a black-and-white aesthetic which appeared to be filmed as one continuous shot.

“Catch a n#### lacking, he slacking on IG Live. He gon show his whereabouts on accident, he be high. He gon show the jewels he wearing and the car that he drives. Stupid n#### showed the same location three times,” raps YG on the “How To Rob A Rapper” track.

YG’s “How To Rob A Rapper” video landed after a gunman shot Rakim “PnB Rock” Allen at Roscoe’s House of Chicken ‘N Waffles in Los Angeles on September 12. Many social media users chastised Rock’s girlfriend, Stephanie Sibounheuang, for sharing their location on Instagram prior to the fatal shooting.

After local authorities reportedly ruled out the Instagram post led to Rock’s murder, Cardi B called out anyone that blamed Sibounheuang for the rapper’s death. Kodak Black eventually walked back his previous comments directed at the grieving girlfriend.

Reduce Your Risk Of Blood Clots With These 5 Stretches 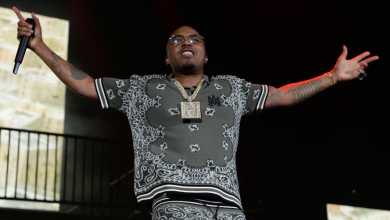 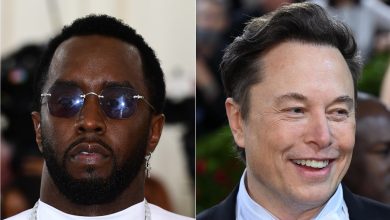 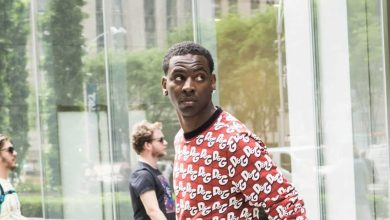 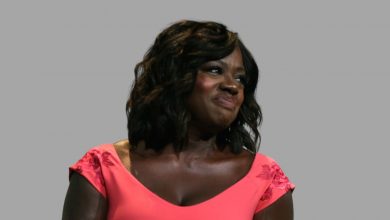