Does every conspiracy theory boast a bit of truth?

Thus far, pursuing justice in the case of Flippa’s murder is yielding more puzzling questions than solid answers. Needless to say, the conspiracy theories are liberally running amuck. So, recently the Young Dolph Memorial Site caretaker, Jeremiah Taylor is shot and killed. Of course, this tragic event, only adds more misery to the depressing saga.

Similar, to the PRE boss, the late Mr. Taylor also grows up in the Castalia Heights neighborhood. Moreover, on several occasions he has the opportunity to chop it up with Adolph. Needless to say, from witnessing his actions Jeremiah grows to emphatically respect the “Preach” artist.

Previously, while speaking with Memphis’ ABC 24, Taylor talks about some of the reasons he honors Paper Route Frank. As a matter of fact, Jeremiah shares an impressive list. Indeed, some of these reasons include, “taking care of his community, being a philanthropist and promoting financial independence.” Furthermore, it’s these consistent actions which continue to build upon the Memphis musician’s enduring legacy.

Although, pertaining to the circumstances of Mr. Taylor’s killing, it continues to remain mysterious. So, what is evident, is that while Taylor’s driving his vehicle he was shot. Ultimately, he is unable to recover, crashes into a pole. Thus far, to solve this murder, the Memphis Police department is still working diligently.

Be that as it may, “it is not known if there is any connection between this killing and Young Dolph’s shooting,” this according to Fox 13 Memphis. However, what is evident Taylor’s motivation to share positivity. Not to mention, back in January, Jeremiah candidly reveals why he begins to serve as one of the lauded lyricist memorial’s caretakers.

“This really put me in a bad situation, mentally,” confesses Taylor. Additionally, he offers, that in order to help bolster his “mental health” is why he begins to serve. Overall, his purpose is pure. He sincerely shares, ” I want them to know — people around the world — that we care about Dolph. We’re not going to have his stuff looking any type of way.”

To the family and to the friends of Jeremiah Taylor, AllHipHop.com, extends its deepest condolences. 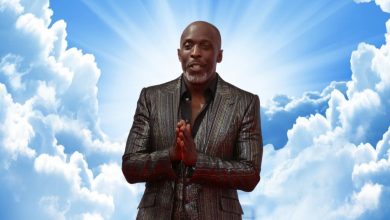 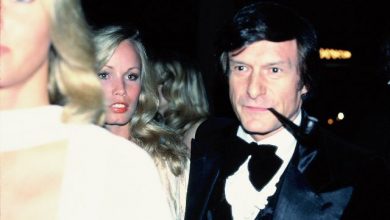 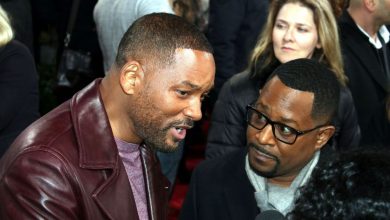