At age 36, Venture Capitalist McKeever Conwell has built a $10 million fund, a national reputation as a leader in Baltimore’s fledgling startup community, and when it comes to raising capital, he said 80 percent of the money in his fund came through a network created via Twitter.

RareBreed has made 31 investments, including eight diversity investments, most recently on March 1, 2022, when DNABLOCK raised $7 million. DNABLOCK is a Black-owned 3D animation platform based in Los Angeles that enables users to create 3D avatars and cinema-quality animated content with no animation knowledge.

Recruited in college by the U.S. National Security Agency (NSA) — “I’m allowed to mention the agency as long as I don’t mention anything beyond, like the work I did…” Conwell said in a GHOGH Podcast for Moguldom — he went on to take a job in 2016 at state-backed investment firm TEDCO, supporting its seed-stage investments.

During his time at TEDCO, Conwell made pre-seed investments for the Maryland Technology Development Corp, which gets about $21 million each year to grow the Maryland entrepreneurial ecosystem. Conwell read voraciously about startup culture and left in 2020 to start his own venture capital fund, RareBreed Ventures. He hoped to bridge the funding gap for Black and Latinx founders who receive 0.64 percent of all venture capital investment.

In the summer of 2020 after the murders of George Floyd and Breonna Taylor, Conwell told Techically he started tweeting more consistently.

Conwell reached out this week to his 82,000 Twitter followers to tell some truths and bust some myths about raising capital.

“I regularly hear founders, especially underrepresented founders, getting upset that they have to show traction and work so hard to raise,” Conwell tweeted, “compared to a white guy from Stanford who’s done far less than them but can raise money with just a deck.

“Truth #1,” Conwell added, “raising capital pre-product or pre-revenue is actually really rare and doesn’t happen nearly as much as it may seem or how people talk about it.

“Truth #2 – all these VC funds, RareBreed included, advertising that we invest as early as an idea but when you pitch to them we say you’re ‘too early’. Well, are we lying, Kinda. In actuality, we advertise that to cover for exceptions, not what we typically invest in.

“Truth #3 – While a headline might read about some Wprivyhite guy raising VC money pre-product/pre-revenue, you aren’t prevy to the actual full story behind that investment.’

What is really happening, Conwell tweeted, is that white guys from Harvard are raising capital, they “aren’t getting the money (in most cases) because they are White or because of their business. They get that money because of their network.”

“Yup,” Conwell continued. “‘Your network is your net worth’. See to keep it 100 with you, that ivy league White guy’s company is ready to get funding from me either. The difference is he has a network of folks who have the means and are willing to make that investment in him.

Conwell talked about the hardest thing he had to learn as a founder. “The systematic racism, the patriarchy, and many other factors go into why a White guy from Stanford has such a network of folks who can invest in his company and you may not. Which sucks but this is our situation,” he wrote.

“So what does this mean for you?” Conwell tweeted.

“Well if you don’t have that network, then you will have to raise capital on the merit of your business. That’s a higher bar to clear and requires more work and often bootstrapping.”

This is the point at which some founders complain that it’s not fair, and they are right, Conwell concluded. “This is also the point in which I refer founders to QB Lamar Jackson and his shirt I wear to startup events often.”

“Spot on thread,” wrote Deva Hazarika. “Also much of it still applies if you replace ‘white guy’ with ‘rich person.’ So much of the game is just about proximity to money.”

“Yup that network….start building those relationships long before you need to raise” wrote Ukeme, MD MPH @DrKemzz. “This is where the right communities can help add value. Building in public in a private community, building r/ships, etc so the onus doesn’t solely rest on business merit…again great thread.”

“The other surprise to most is that while those networks don’t come easy they are possible to create,” tweeted Cheraé Robinson, co-founder of travel platform Tastemakers Africa. “Ask @erikbl about how I literally stalked him on LinkedIn before he invested in Tastemakers after one convo and has become one of my closest friends.”

5 Friends Every Woman Needs As She Gets Older 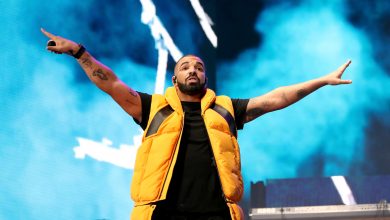 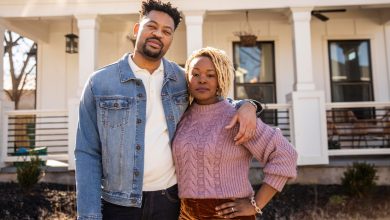 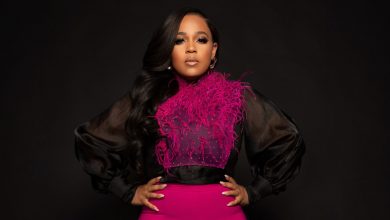 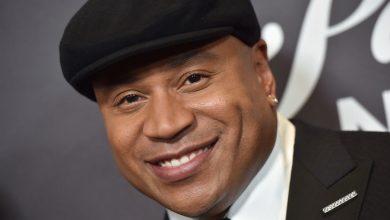 LL Cool J Speaks To The Evolution of Hip-Hop As A Billion-Dollar Industry: ‘When Hip-Hop First Started, There Were No Accountants’