Inhalers, pills or injections help most people control their asthma, but some with severe disease opt for cutting-edge surgery that “remodels” their airways to improve their breathing.

Bronchial thermoplasty shrinks smooth muscle in the lungs, which prevents them from tightening up and causing an attack. The U.S. Food and Drug Administration approved the treatment for adults with severe asthma in 2010.

About 5% to 10% of people with asthma have illness that can’t be controlled with medicine, inhalers or other therapies, according to the Cleveland Clinic.

How successful is bronchial thermoplasty?

Now, a new clinical trial of nearly 300 patients reports that their symptoms had significantly improved five years after their procedure. They had fewer severe asthma attacks, emergency department visits and hospitalizations, and used less corticosteroid medication.

“The data continues to show in multiple studies that the procedure works, that it’s durable over five years and there aren’t any major adverse event effects,” says study author Dr. Geoffrey Chupp, a professor of medicine at Yale University. “I think it supports that bronchial thermoplasty should continue to be used in appropriate patients.”

While drugs known as biologics — another new type of therapy — are increasing in number and reducing asthma attacks in many patients, bronchial thermoplasty is helpful for those who don’t respond to those drugs, Chupp shares. Some are treated both with biologics and the surgery.

The study included 284 American and Canadian patients between 18 and 65 years of age who had bronchial thermoplasty. About 80% were followed for five years. They had been taking corticosteroids and long-acting beta-agonists to control their asthma. Their asthma attacks, emergency visits, hospitalizations and medication use were tracked for 12 months prior to surgery and for five years after.

After five years, 9.7% were using oral corticosteroids, compared to 19.4% before the surgery.

RELATED: Struggling With Your Asthma Treatments? Try These Instead

How does bronchia thermoplasty work?

In bronchial thermoplasty, a surgeon passes a catheter into the lungs that has a four-pronged basket on it. The prongs are expanded until

Former Klan Leader Disqualified From Running For Office In Georgia 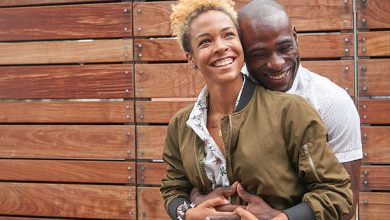 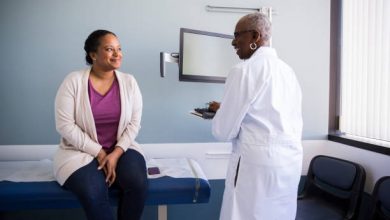 Your Guide to Follow-Up Care For Triple Negative Breast Cancer 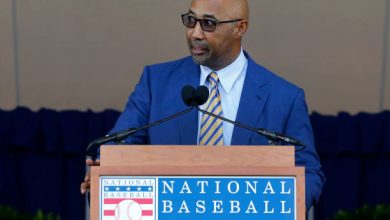 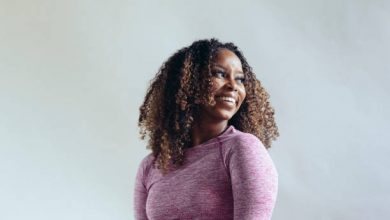 How to Make The ‘New Normal’ Work for You