Authorities are still investigating the death of Zion I’s Zumbi.

Zumbi’s mother Carolyn Gaines addressed the status of her son’s case after The Mercury News published a story claiming the investigation was closed. The article said his death had been ruled homicide but no criminal charges would be filed.

Gaines denied the investigation was closed in a statement to AllHipHop. Zumbi’s mother revealed she spoke with Alameda County District Attorney Nancy O’Malley about the case on Wednesday (October 5).

“We are not sure who is responsible for the misinformation in the article, but I spoke directly with Nancy O’Malley today and a final decision has not been made,” Grossman said.

According to The Mercury News, Zumbi died after being restrained by hospital staffers and handcuffed by police. His death was ruled a homicide by Chief Forensic Pathologist Dr. Vivian Snyder.

The late rapper’s family is seeking criminal charges for his death. A spokesperson for the district attorney told the Mercury News “no criminal charges were to be filed” in an article published on September 30.

Zumbi, whose real name was Stephen Gaines, passed away in August 2021. The Zion I member is survived by his three sons.

"Get In The Ring With Us"

Expect Job Losses From Rate Hikes, There Is Chance Economy Won’t Be Killed 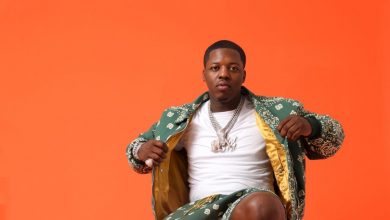 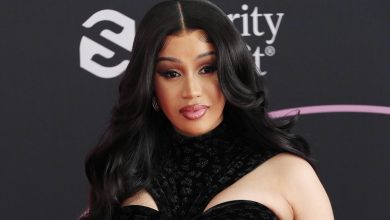 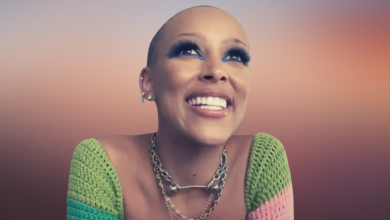 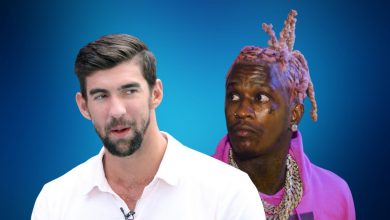