The Man Behind The ‘Bobo Doll’

Albert Bandura was born in Canada in 1925 to immigrant parents of Polish and Ukrainian descent. He obtained his bachelor’s, master’s, and doctorate degrees in psychology before he was hired as a professor at Stanford University in California. There, Bandura’s research honed in on the gaps of existing social and behavioral learning theories by figures like B.F. Skinner, which did not consider the potential influence of social variables in the acquisition of new learning and responses.

Bandura is best known, perhaps, for the ‘Bobo doll’ experiment. In this study, researchers abused a doll–both physically and verbally–while pre-school-aged children observed. Later on, the children mimicked the behavior of the researchers, proving Bandura’s hypothesis that children can learn through adults’ behaviors. Bandura’s findings led him to develop what was first termed ‘social learning theory’ in the 1960s.

What Is Social Learning Theory?

As it was originally explained in 1963, social learning theory aligned mostly with previous behavioral theories–the novel component was its emphasis on imitation in learning. It stated the following:

In other words, monkey see, monkey do (or do not…).

Over time, Bandura’s theory of social learning moved away from the behavioral end of the spectrum and closer toward the cognitive end. He published a significant revision to his theory in 1977, which included the concept of self-efficacy at the core of its theoretical framework. In this revision, individual choices, effort, and feelings about those choices are affected by their beliefs about their own abilities to perform certain behaviors in order to achieve certain outcomes. Bandura was the first person to make this connection, and the main pillars of social learning theory were revised to make the following arguments:

Here, we can make connections between Bandura’s evolved theory and Paulo Freire’s criticism of the ‘banking model’ of education, wherein students are regarded as passive ‘banks’ into which teachers make ‘deposits’ of information.

After almost a decade of continued research, Bandura again revised his theory of social learning in 1986. Now referred to as ‘social cognitive theory,’ Bandura purported that–in addition to the interplay among the person, their environment, and their behavior–a person’s past experiences also help determine which actions they make. Such experiences are not limited to physical behaviors, but also include previous expectations, expectancies, and reinforcements. While other theorists attribute greater influence to one of the three realms of environment, behavior, and cognition in how a person behaves, Bandura gave them equal weight in the learning process.

At this stage, Bandura would very likely have agreed with the oft-repeated quote in education: “Insanity is doing the same thing over and over again and expecting a different result.”

4 Principles: Breaking Down An Evolving Theory

Though Albert Bandura passed away in 2021, his contributions to psychology will continue to drive future research on learning within social contexts. If readers take away one thing from this post, it should be that learning is directly correlated to social models, which can be observed in person or via the media. We can summarize the latest edition of Bandura’s social cognitive/learning theory by focusing on the following four principles:

How Can Teachers Use Social Learning Theory In The Classroom?

Perhaps the better question is, is there any aspect of the school experience where social learning does not apply? From classroom management and collaborative learning to gamification and providing feedback, Bandura’s theory is widely applicable.

When educators have a comprehensive knowledge of how social learning works, they can use integrate its four principles in all areas of the classroom to amplify positive outcomes for their students. One of the major criticisms of social learning theory is that it fails to take into account certain environmental considerations in the process of learning. Several examples include the learning environment (noise, temperature, amount of space), whether or not a learner’s basic needs have been met (like adequate sleep, nutrition, and health), and the impact of poverty on a student’s ability to learn. As teachers make conscious efforts to amplify social learning in their classrooms, they should keep these considerations in mind.

Types of Headaches: Which Type Do You Have? 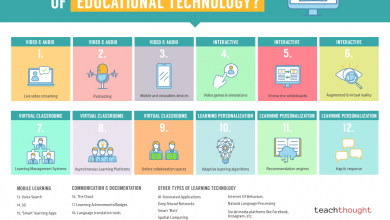 30 Examples Of Technology In Education | 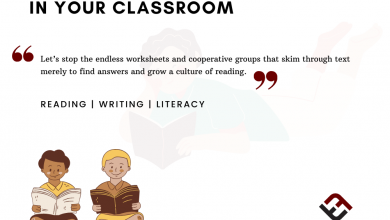 Creating A Culture Of Reading In Your Classroom – 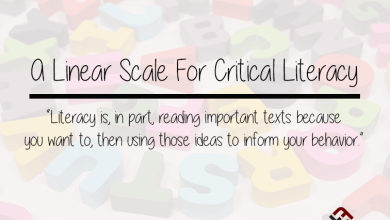 The Relationship Between Reading And Critical Literacy 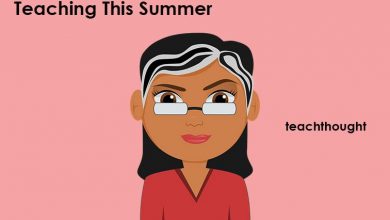 10 Ways To Upgrade Your Teaching For $10 Or Less