During a recent visit to Atlanta’s historical Spelman College, the “Central Intelligence” star shared his financial journey, his relationship with budgeting, and how a $750,000 investment in himself garnered him a profit of $10 million.

“My next major investment was my first comedy special, ‘Laugh At My Pain,’ which I funded and presented theatrically,” the 43-year-old shared with Rolling out reporters. “I took the tour of money that I made, and I said, ‘You know what? I’m going to invest in this and put it out because I feel like I can make a bigger return.’”

The longtime funnyman revealed that the project took “about $750,000 to produce and put out, and I think it made nine or $10 million. I received more than five times the money I invested.” He added, “In my mind, I’m like, ‘OK, this puts me in a better position to navigate my corporation and company’s structure.’”

Before heading out, the “Me Time” star lent some advice to students on how to grow their money, noting that it could only be done through self-research and continuously striving for financial literacy.

He continued. “The key to this is understanding the world of the economy and putting your money in safe stocks that you can sit, watch and let grow. There’s such a large world that’s attached to finance, and the biggest piece of information that I can give college students today is to outsource the information because it’s not going to be given to you.”

The star added, “We have to cure the financial illiteracy that we’re suffering from. It’s not just the work that I’m doing, but it’s the work that you also have to do in just being ambitious enough to find that element.”

Hart’s visit was in partnership with Chase Bank’s Advancing Black Pathways initiative. The pair collaborated on the comedian’s “Hart of It All” series, which helps people learn how to shape their financial future. 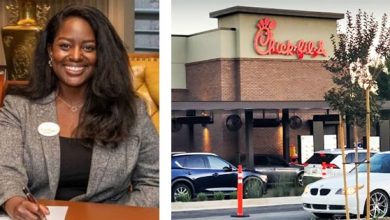 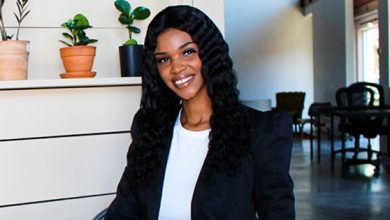 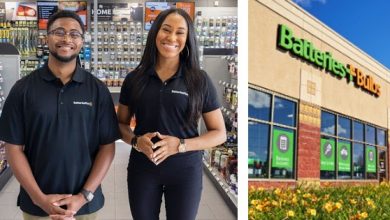 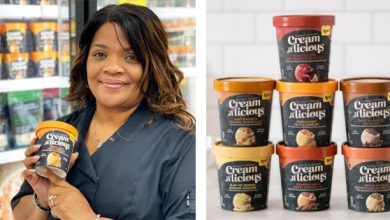