Everyone wants to know the secret to losing weight faster. While some have found small successes here and there, many are missing the point: which is it doesn’t always work, all the time. Even if something started to work, your body changes and you need to adapt. So how do you lose weight faster? No matter what kind of weight loss plan you’re on, here are three things to consider.

Many diets and dietitians promote mini-meals, but they may not be any better than three square meals a day when it comes to feeling full and satisfied, according to a new study. There have always been a lot of claims that mini-meals are better, but there hasn’t been any scientific evidence to support these claims.

Twenty-seven overweight or obese men were placed on a reduced-calorie diet in which either 25% or 14% of the calories came from lean protein for 12 weeks.

Men were asked to eat the same diet as three meals or six meals a day for three days starting at week seven, and then they switched to the other eating pattern for three more days.

Men recorded their feelings of hunger or satiety every hour that they were awake during the three or six meal-a-day portion of the study using an electronic device.

Men who ate low-calorie, high-protein diets felt more satisfied and less hungry than those eating a low-calorie, normal protein diet, the study shows Those men who ate six mini-meals a day showed no improvement in appetite control or perceived fullness compared to those who ate three meals a day.

The findings are likely applicable to overweight or obese women.

Some people such as athletes, recreational runners, and people with digestive disorders and diabetes or prediabetes, however, may benefit from eating smaller meals more frequently throughout the day, she says. But eating more frequently is not

Eddie Murphy's The Legendary Funnyman With A $200M Fortune, But He's Also A Family Man Of Ten Kids

What I Learned Wearing a Continuous Glucose Monitor 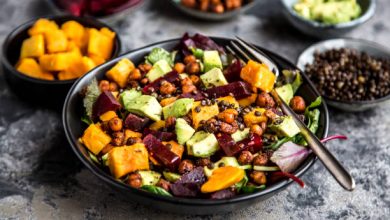 This Vegetable Could Help Prevent A Heart Attack 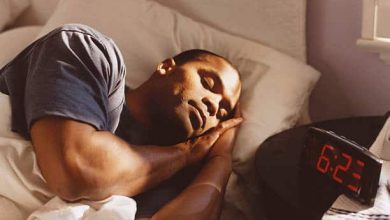 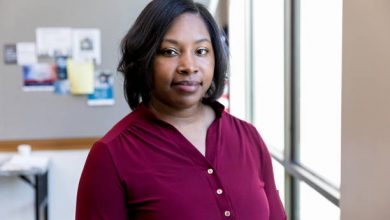 Schizophrenia is Becoming a Black Disease, Here’s Why…