As executive producer, 50 Cent laughed when the two actors exchanged words over social media. As previously reported, they had an awkward run-in at Fif’s Tycoon weekend event in September. But now everything is water under the bridge.

‘My boy’s chilled out we good over here now,” wrote 50 on Instagram on Monday, Dec. 5, along with a report about the squashed beef. “Who the f— made this picture, TMZ damn! LOL”

Sikora confirmed the end of the beef with Paolo by appearing on the latest episode of “The Crew Has It” podcast, hosted by Paolo and his “Power II: Ghost” co-star Michael Rainey Jr.

The 46-year-old shared a photo with Rainey and Paolo on Instagram. “The episode you’ve been waiting for!” he said in the caption, calling Paolo, “my good pal.”

Rainey also shared a photo of the former enemies hugging it out on set. “Wait, what’s goin’ on here ?” said the 22-year-old. Paolo responded in the comments, writing, “You really young 50 you a troll. Lmaooooo.”

Sikora, Rainey and Paolo had a healthy dialogue on “The Crew Has It” podcast, where Paolo was given credit for accurately articulating the similarities and differences between their characters.

“There are two things that are the same about Brayden and Tommy. They’re loyal, and they want to sell drugs,” said Sikora. “It’s simple and we”ve been doing it for nine years because of that. That formula has made a nine-year show and universe.”

Brayden has a funny, loving spirit, while Tommy is known for his notoriously mean demeanor and banter. Paolo agreed with Sikora’s statement that their characters offer viewers a “different presentation of the funny.”

“There’s a similarity and a slight difference between Tommy and Brayden,” Sikora explained. “And I think that’s breaking down to the actors…is that you’re funny and but you’re funny like Gray Owens funny. Like you can write a joke and tell a joke. Me I’m funny because of the Tommy character and I know I started that season one of the…Tommy development.”

Considering Genetic Testing? Here's What You Should Know 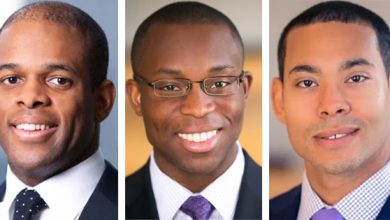 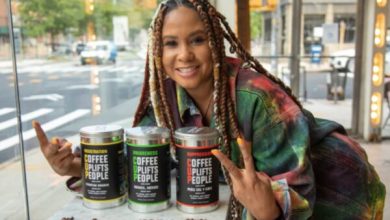 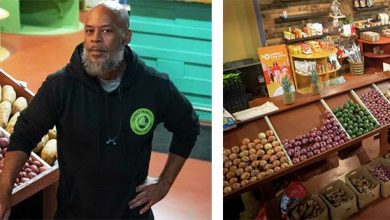 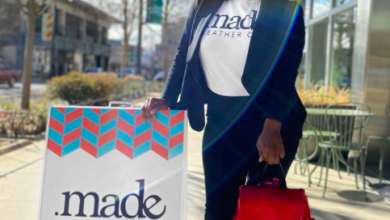