In this country, over 100,000 people have sickle cell disease – the great majority of whom are African American or of African descent. These patients may require frequent blood transfusions throughout their lifetime. Unfortunately, many people are hesitant to donate blood out of fear or due to a lack of information.

To combat this, we spoke with Dr. Yvette Miller, executive medical officer at the American Red Cross, to discuss the most pressing things people should know before they donate blood.

1. A large percentage of Blacks have type O blood

One in 3 African American blood donors are a match for people with sickle cell disease.

“Type O blood is the most common blood type in this country. The majority of people in this country have group O blood. African Americans are the second largest population of individuals with group O blood,” Dr. Miller says. “We encourage and we need Black people to donate just to ensure that we have enough group O blood on the shelves to meet the transfusion needs of the general population. We need group O blood, particularly when there’s an emergency and [first responders] don’t know the specific blood type of a recipient.”

Group O blood also comes in handy in medical emergencies, such as when a mother is hemorrhaging or when there’s a mass casualty such as a shooting.

“We need to have blood on the shelves for any and every emergency,” Dr. Miller adds.

RELATED: BIPOC Blood Donors Are Critical For Those Living with Sickle Cell

2. You don’t need to know your blood type to donate

“You don’t need to know your blood type in order to donate blood,” Dr. Miller shares.

However, if you are curious about your blood type, you will receive a donor card the first time you donate blood with the American Red Cross. The e-card includes what blood group you are in – A, B, O or AB – and if your blood type is positive or negative.

The Red Cross also has a blood donor app, where donors can access their donor card and blood type as well as track their blood pressure, and hemoglobin levels, and even find out when their blood has been distributed for use at a hospital.

3. You can donate if you have the sickle cell trait

It’s estimated that 8-10% of African Americans have the sickle cell trait, according to the American Society of Hematology. However, many are unaware that they carry this trait because they were never tested.

Testing for the sickle cell trait is important because you can 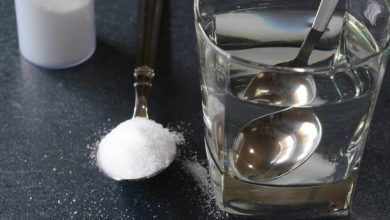 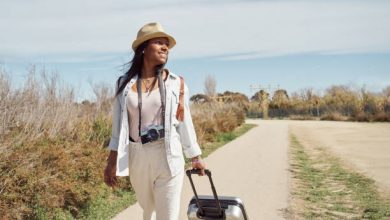 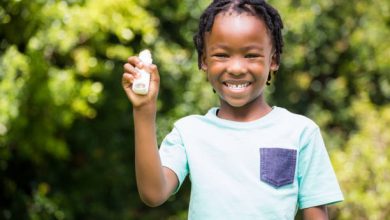 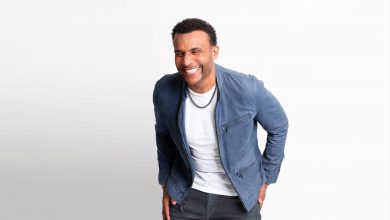